Frozen peas, canned beans and potato chips. What do these three food items have in common? 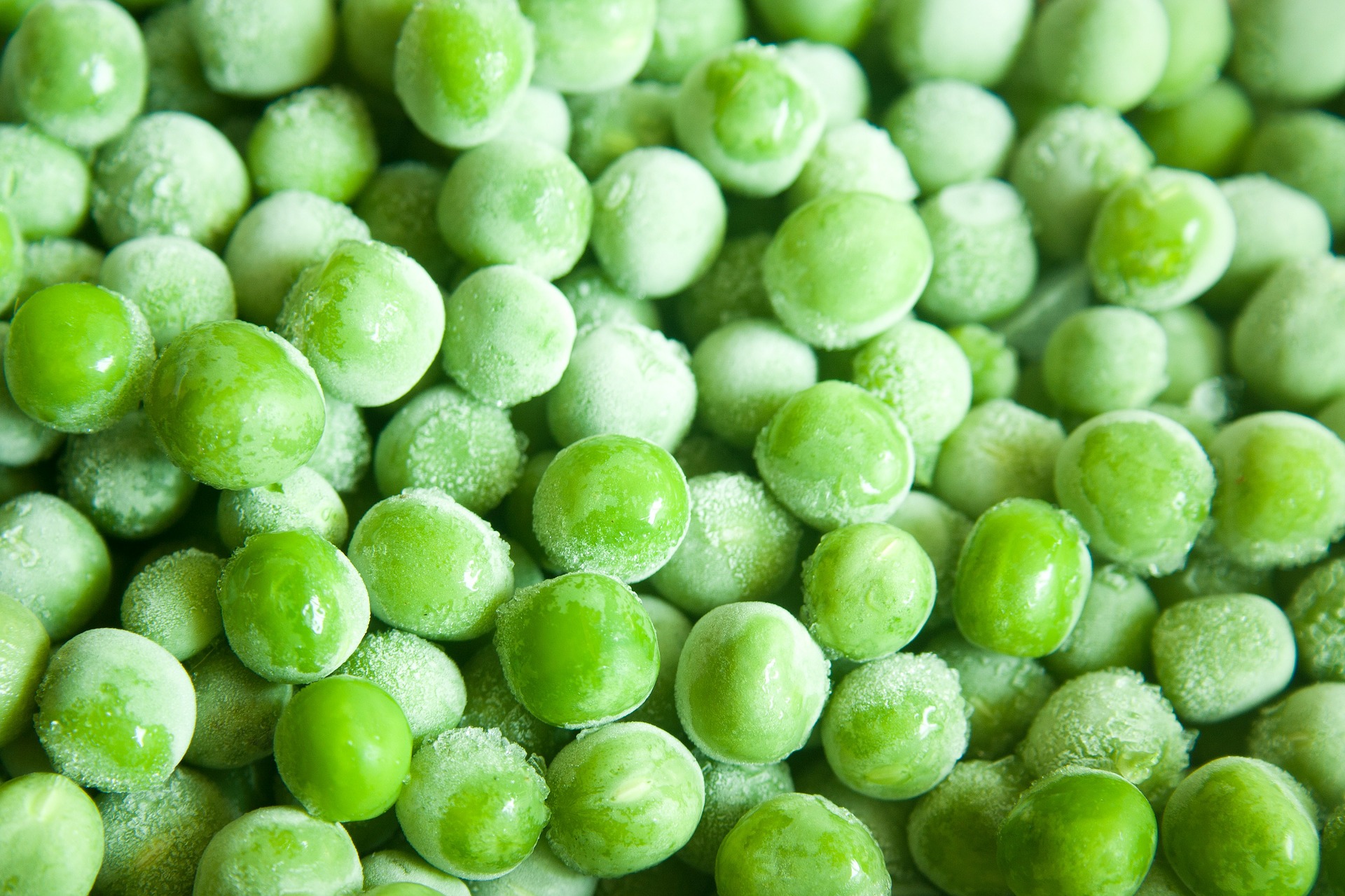 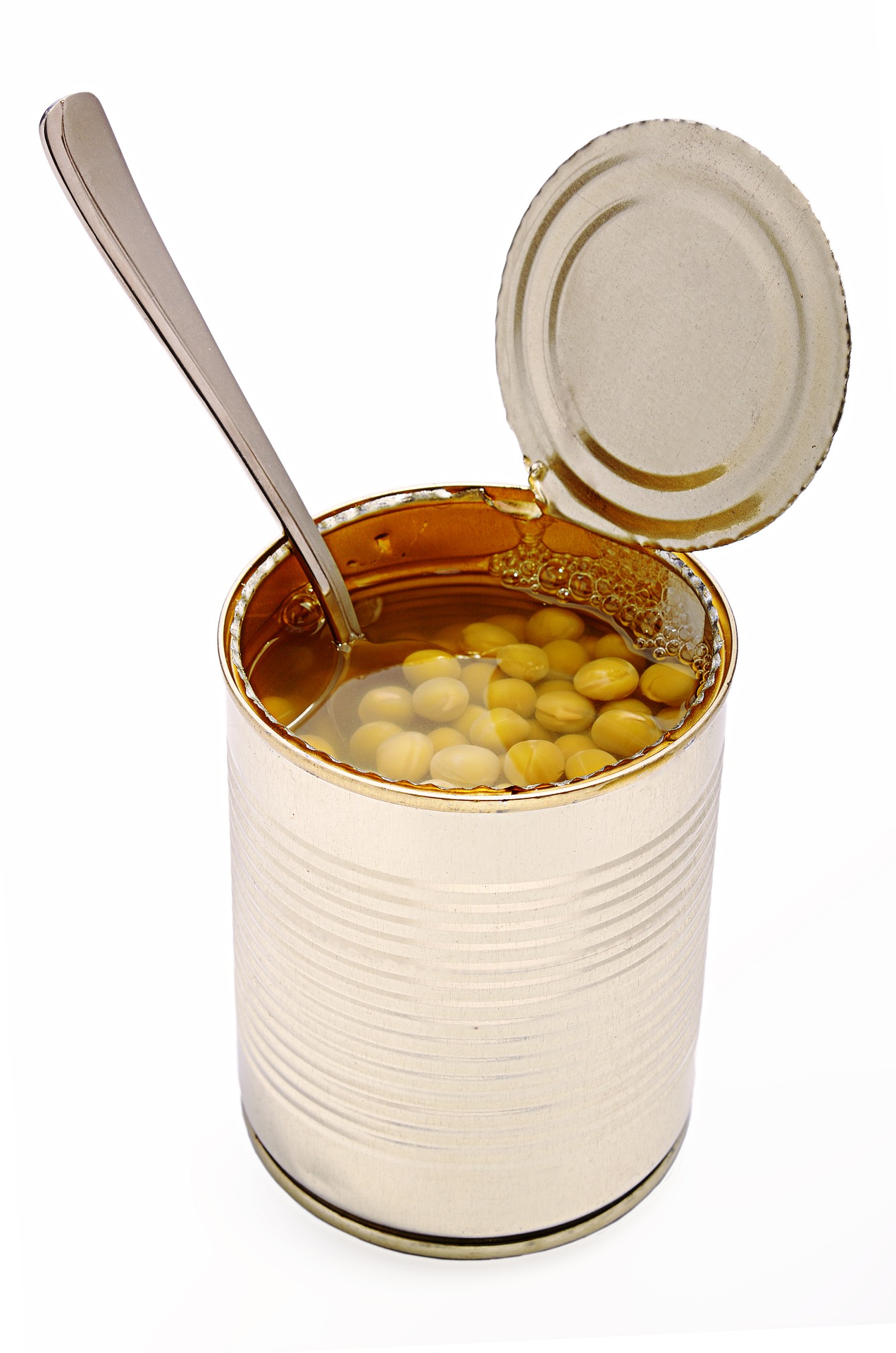 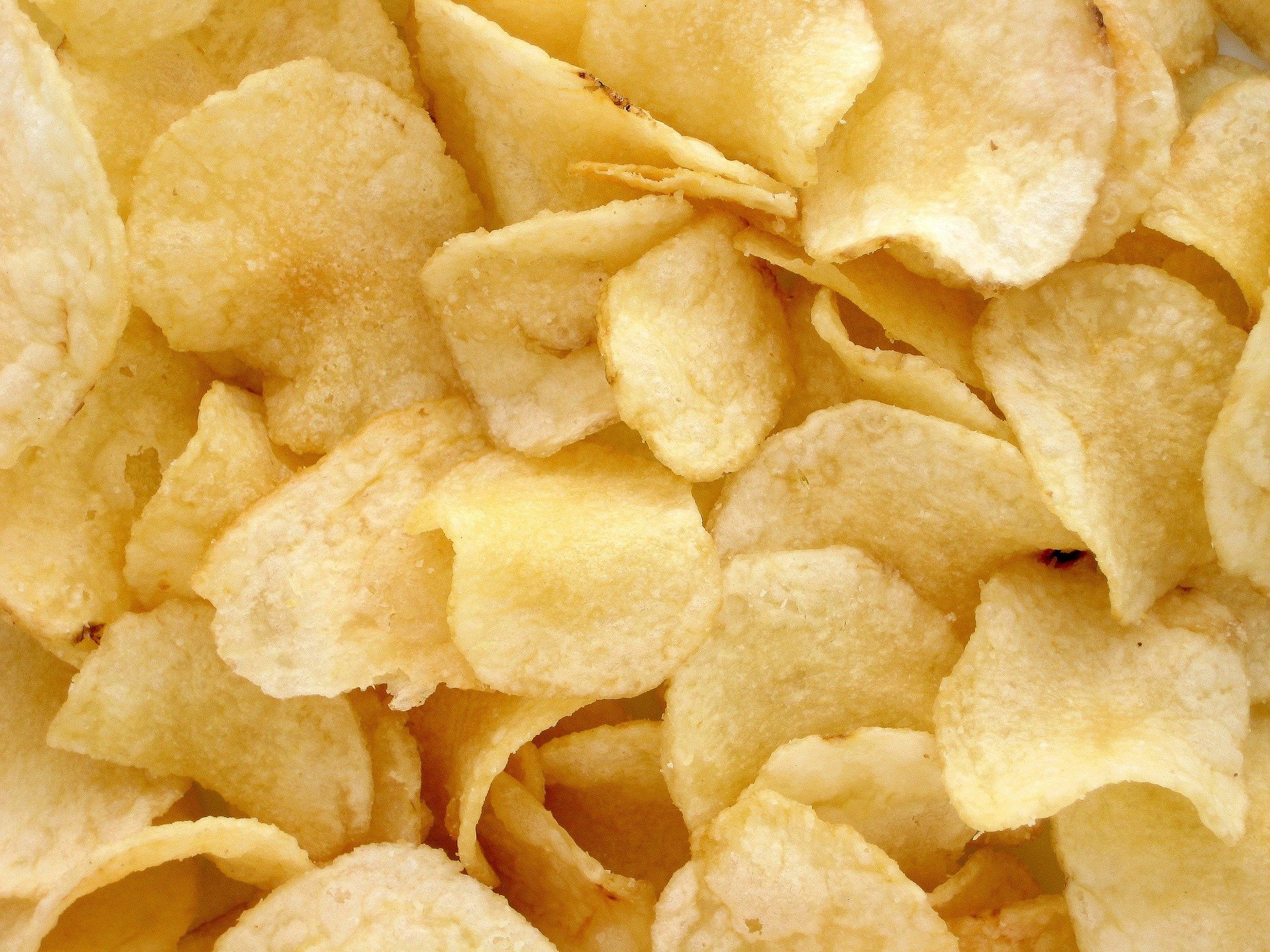 Any guesses?  Keep reading to find out the answer!

Since the onset of COVID-19 last spring, many Americans have been trying to limit how often they go to the grocery store. At the same time, we are at home more than usual and may be surprised how quickly we run through food. Fresh produce is preferred by many but will also spoil the fastest, and generally should be eaten within the week. A key strategy to save money and shop less is to buy fruits and vegetables in their fresh, frozen and canned forms (Oldways PT).

While buying fresh produce is still a nutritious choice, frozen and canned produce have long shelf lives and still contain many nutrients like fresh.  When asked, people often say frozen and canned foods are unhealthy because they are processed and have additives like salt.  It is true that canned and frozen options may have salt and other additives.  But when we say that a food is processed, what does that really mean and is it unhealthy? 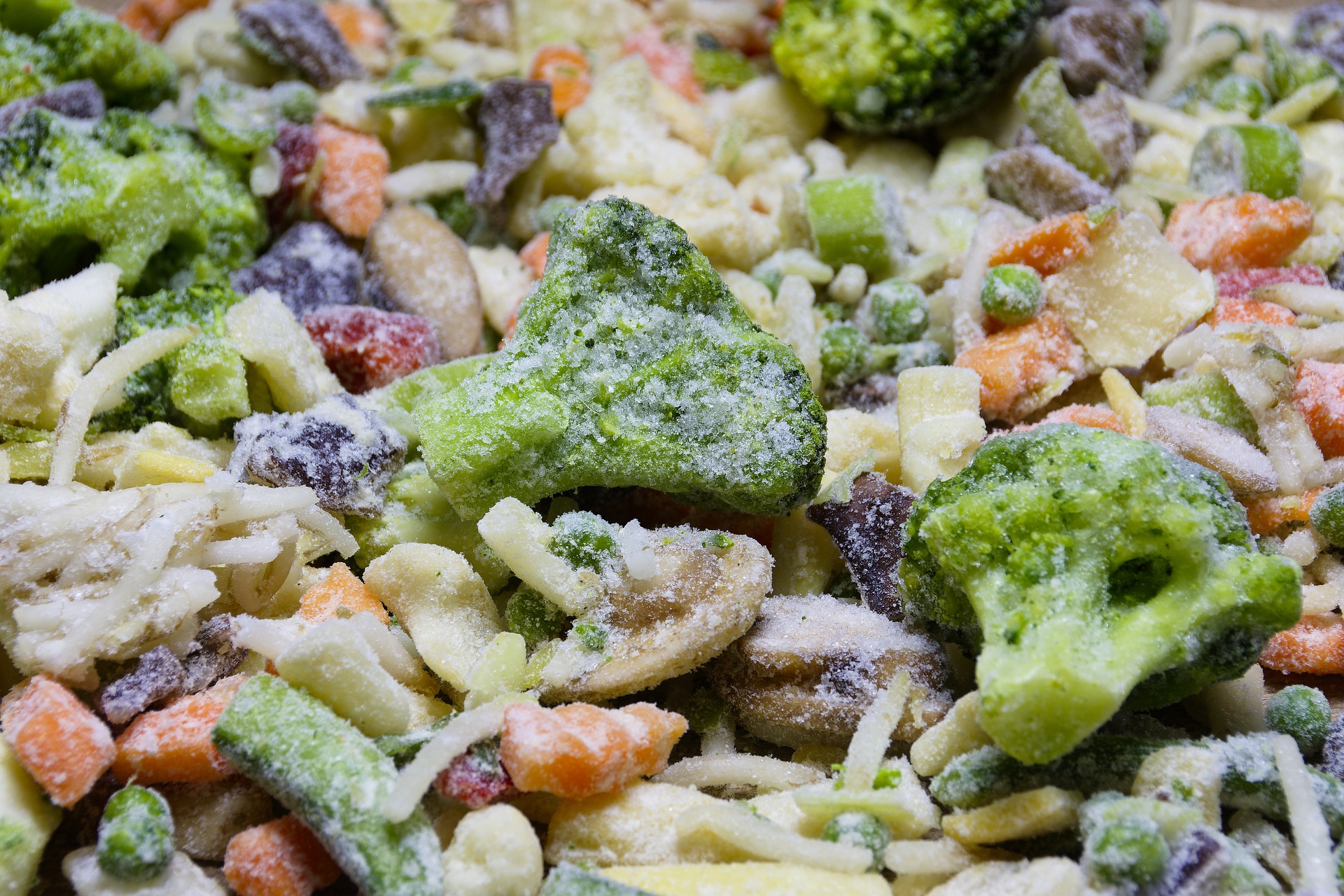 Keep reading for more information on the various forms of processing!

The U.S. Department of Agriculture (USDA) defines a processed food as one that has undergone any changes to its natural state. This includes washing, cleaning, milling, cutting, chopping, heating, pasteurizing, blanching, cooking, canning, freezing, drying, dehydrating, mixing, packaging, or other procedures (Harvard T.H. Chan School of Public Health). Since food begins to deteriorate as soon as it’s harvested, processing is necessary to stop the growth of the many bacteria and enzymes that spoil our food.

Additionally, there are many foods whose nutritional quality is improved by processing. Canned tomatoes, for example, have more of the essential phytonutrient lycopene than fresh tomatoes. Milk is fortified with Vitamin D, which most Americans do not get enough of, and our salt has been iodized for years due to iodine deficiencies. When it comes to processed food, “…the longer the ingredients list, the more highly processed a food is. However, an ingredient that is not recognizable or has a long chemical name is not necessarily unhealthful” (Harvard T.H. Chan School of Public Health), such as ascorbic acid which is added to prevent frozen fruit from browning.

Fruits and vegetables are frozen at the peak of their ripeness, which means when they have maximum benefits for our bodies. When we decrease the temperature a food is held at through freezing, it slows the growth of microbes and as well as enzymes that ripen and spoil food. Fruit is simply washed and frozen, but vegetables need to be blanched before freezing. Blanching means the vegetables are placed in boiling water, removed after a couple minutes then placed in ice water. This process not only kills microbes with the hot water but it also sets the chlorophyll in green vegetables so they keep their vibrant green color. It also softens and partially cooks the veggies, making it a convenient ingredient for a cook to quickly heat up later.

Canning was invented more than two hundred years ago, before we even knew that germs could infect food and make us sick. A Frenchman named Nicholas Appert invented this method after Napoleon Bonaparte offered a cash reward to whoever could come up with a way to feed French soldiers. Though the containers we use may have changed over the years, the basic method has not (The Canned Food Alliance). 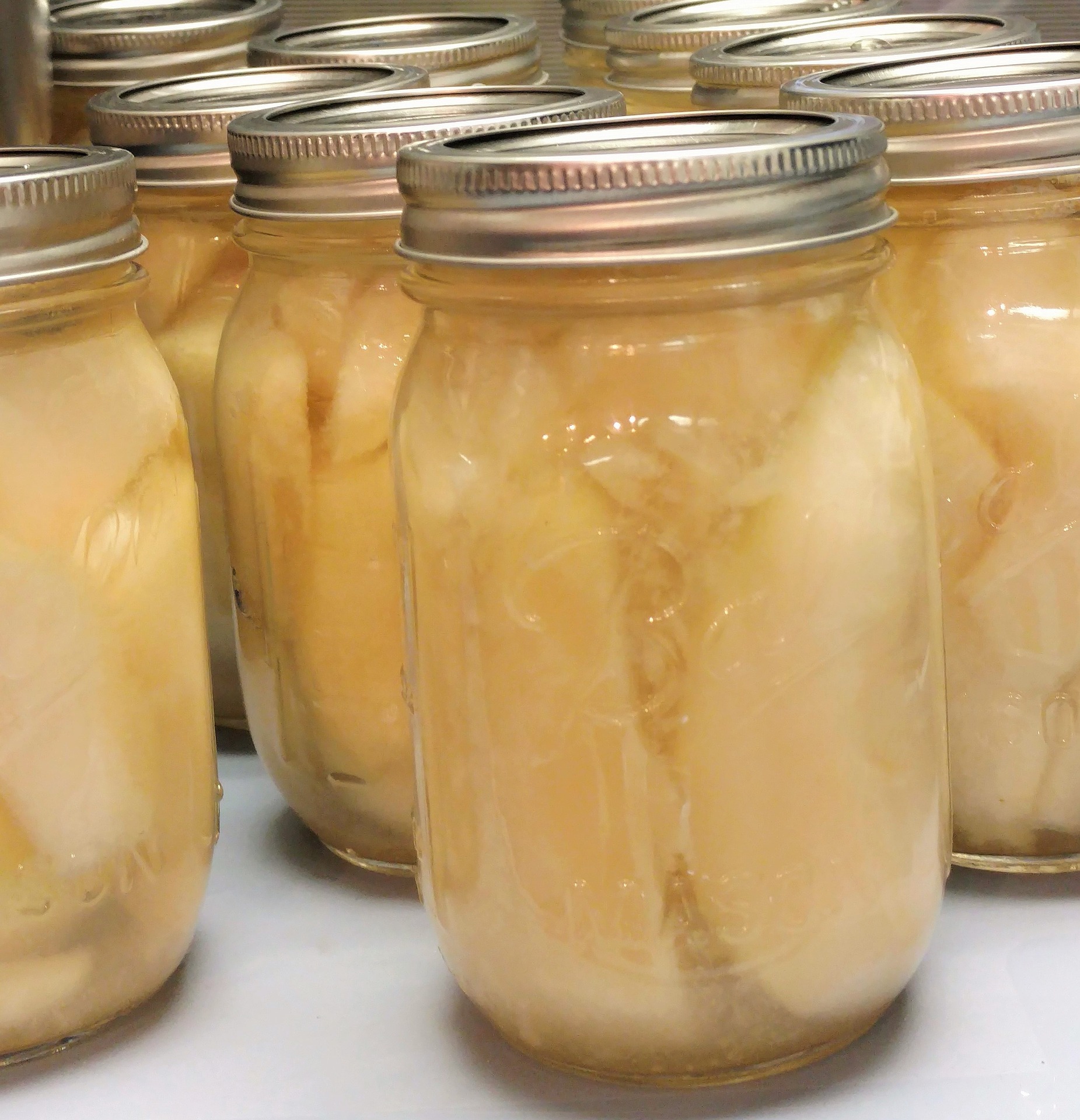 Similar to when we freeze foods, canning involves changing the temperature of food to kill microbes. In this case, the food is heated to very high temperatures first (around 250 degrees Fahrenheit) and then cooled before being placed in a sterile container. Also like the freezing process, canning facilities are located nearby farms so that the food can be canned immediately after harvest for the best flavor.

Drying is another way to preserve fruits and vegetables in addition to meat, beans and wheat. Instead of changing the temperature, moisture is removed so that microbes can’t survive. Dried fruit is much sweeter since the fruit shrinks as the water is removed which makes the fructose, or fruit sugar, more concentrated. This is why a serving size of fresh cherries is 1 cup whereas dried cherries is ¼ cup. 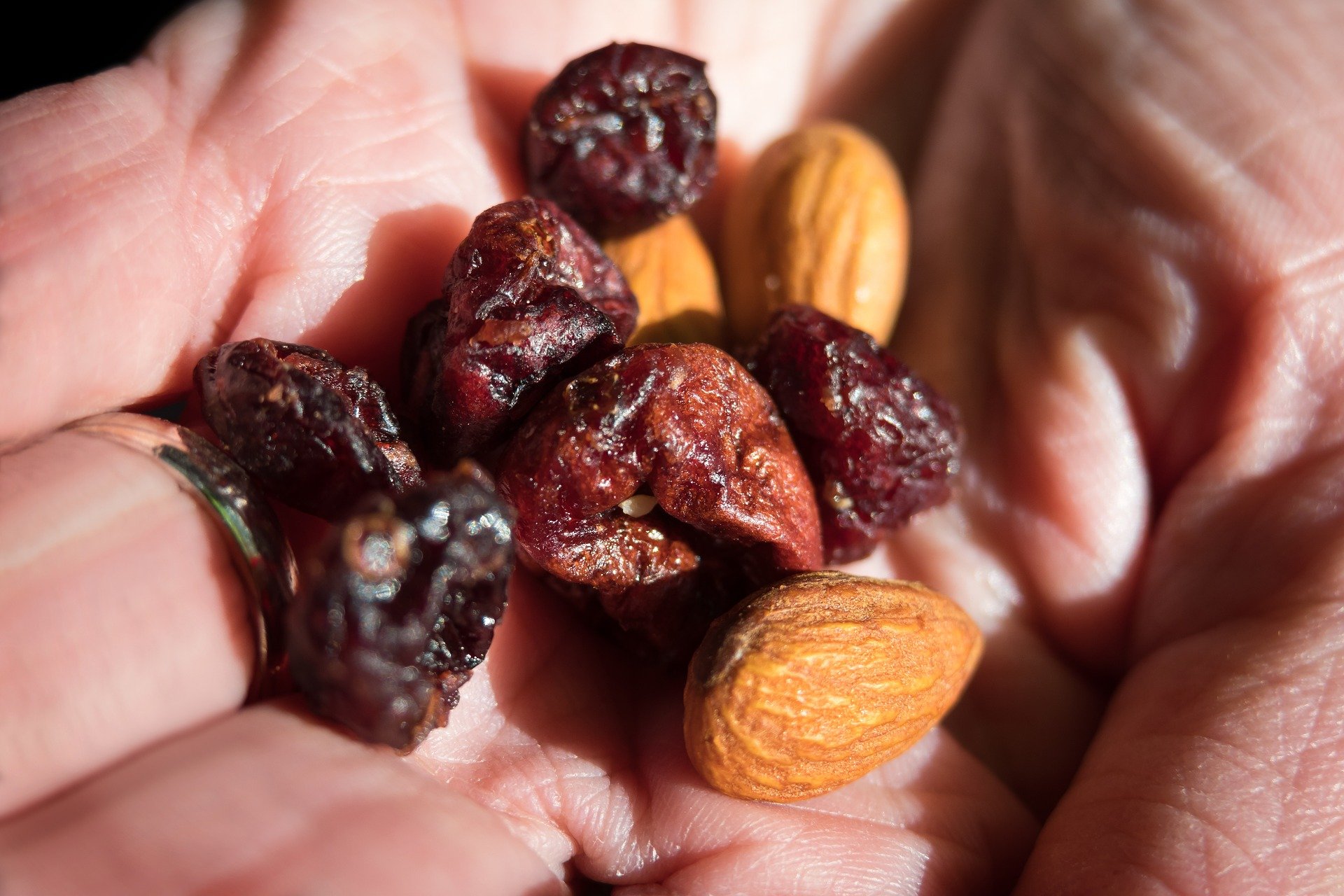 Returning to the original question: what do the frozen peas, canned beans and potato chips have in common? They have all been processed! Potato chips are the most processed of the three and has the most added salt and fat. When choosing processed foods, specifically frozen and canned, try to look for products that are low in sodium and fat and with no added sugars. The next time you shop, make sure to compare prices and fill your cart with fruits and vegetables in all their forms.